How the GetSkinHelp AI Works

GetSkinHelp has created an Artificial Intelligence (AI) tool that can screen, with 88% accuracy, a selection of skin diseases, including four types of skin cancers.

Basically, you take a picture of your skin lesion using your phone and our AI analyzes every pixel in detail in context of all the other pixels surrounding it and presents you with the most likely scenario. What it does not do is provide an official diagnosis. That can only be done after tests, such as biopsies, are completed.

Convolutional Neural Network
The most common type of AI works by layering algorithms on top of each other to mimic how a brain works. And just like any brain, it has to be trained. That is why we have fed our AI with thousands upon thousands of confirmed skin cancer images so that it can be primed to screen your skin lesion.

This is not unlike the “reCaptcha” security feature found on many websites, but in reverse. As strange as it sounds, with reCaptcha, you are the one training the AI.

It typically works this way:

Since there are literally millions of people training reCaptcha everyday, the AI is very robust and can be used for other tasks, like powering self-driving vehicles.

The GetSkinHelp AI
What we have done is used that same technology, but instead of asking the AI to differentiate between chimneys, fire hydrants, or buses, we have trained the AI to find the miniscule differences associated with different types of skin diseases.

Also, we only use images from doctors who have confirmed an official diagnosis once their tests are completed.

That is why we stress the importance of taking pictures that are in focus. Otherwise, the AI gets confused and will not provide you with reliable results.

We are very happy to share that the GetSkinHelp mobile app is now available to download on Android and Apple! It is Canada’s most...

Valeria is a mother of three and her journey with melanoma spanned the globe and is riddled with misdiagnoses, delays, and conflicts. Listen to her...

Get answers to top questions before using our gateway.

GetSkinHelp is jsut 3 steps away!

We’re here when you need us. 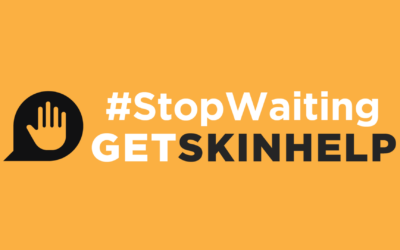 We are very happy to share that the GetSkinHelp mobile app is now available to download on Android and Apple! 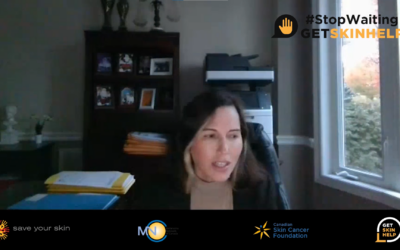 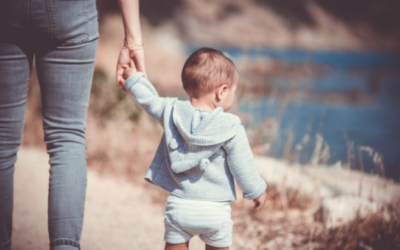 Growing up in the Sun

November is here and the earthy smell of grass and the warm touch of the sun are all but gone in Canada.

But soon, they will returns. And when they do the bittersweet reality of those moments of that reality need to be acknowledged: