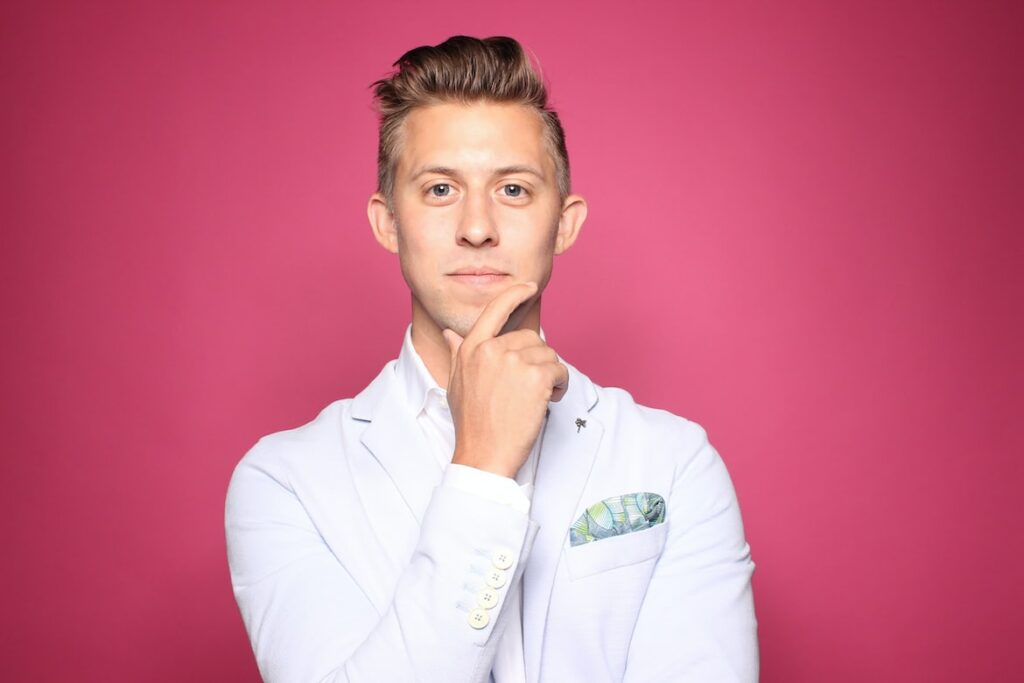 The Province of Ontario has introduced new laws that are cutting how much family doctors can charge for telemedicine consultations for new patients. And these new laws will have a dramatic impact on how Ontarians get medical attention… and how GetSkinHelp does business.

We are a young and growing Canadian startup. That means we are often at the mercy of powers beyond our control, least of which being the government. The new landscape for telemedicine in Ontario is no longer sustainable and that forced us to make big decisions.

GetSkinHelp was born in the burning fires of the pandemic and “Innovation” is the backbone that makes this company thrive. We are working diligently on a solution, so rest assured that a creative answer to help ALL Ontarians is coming quickly!

For those interested, below are more details about how telemedicine has essentially been gutted in Ontario.

Billing Codes
Doctors in Ontario bill for their services like any other profession, but instead of billing the patient they send the bill to the Ontario Ministry of Health. And that is how the “single payer” system of healthcare works.

NOTE: See the Ontario medical fee schedule for yourself.

For the last few years the Ontario government introduced “telemedicine billing codes” that allowed doctors to see new patients virtually (or phone) and charge the government for the consultation. These were needed due to the COVID lockdowns. But, in doing that, they also unlocked a whole new way of delivering healthcare. One that was more aligned with 21st Century values and resonated with both patients and doctors.

Those telemedicine billing codes were cut by almost 50% from $36.95 to $20.00. And now doctors are questioning if telemedicine is even worth their time anymore.

Telemedicine = Preventive Medicine
Telemedicine is a way to reach more patients more quickly. And for many Ontarians, it is the ONLY way.

In fact, approximately 1.8 million Ontarians are without a family doctor and that number is only expected to rise as more than 14% of Ontario doctors are 65 and older and will soon retire.

Not everyone can spare a morning or afternoon to see their doctor. Unfortunately, that means catching a potentially dangerous medical conditions early becomes more difficult. We even have a saying about that at GetSkinHelp:

Taking a few hours out of your day to pay the doctor a visit to have a tiny little inconspicuous mole checked for it to be a nothing-burger is a big investment for a lot of people. Now imagine if you live in a remote area where you need to drive 2-3 hours (and even more) to see a doctor? There are also probably thousands of people living with other “annoying” skin conditions (like psoriasis, acne, or eczema) that are not debilitating, but people are still suffering through them because they have no other option.

Telemedicine is an answer for all those people. And now, millions of Ontarians could quickly find themselves disenfranchised from the healthcare system we cherish so much.

And while there are some elements of telemedicine that does need to be remedied, like no-show rates and factory-style healthcare, it also does not mean you hamstring the whole program.

Everyone knows telemedicine is here to stay, so why not use it to help fix healthcare in Ontario?

Petition
Do your part and join thousands of people who are asking the Ontario government to change their thinking about telemedicine.