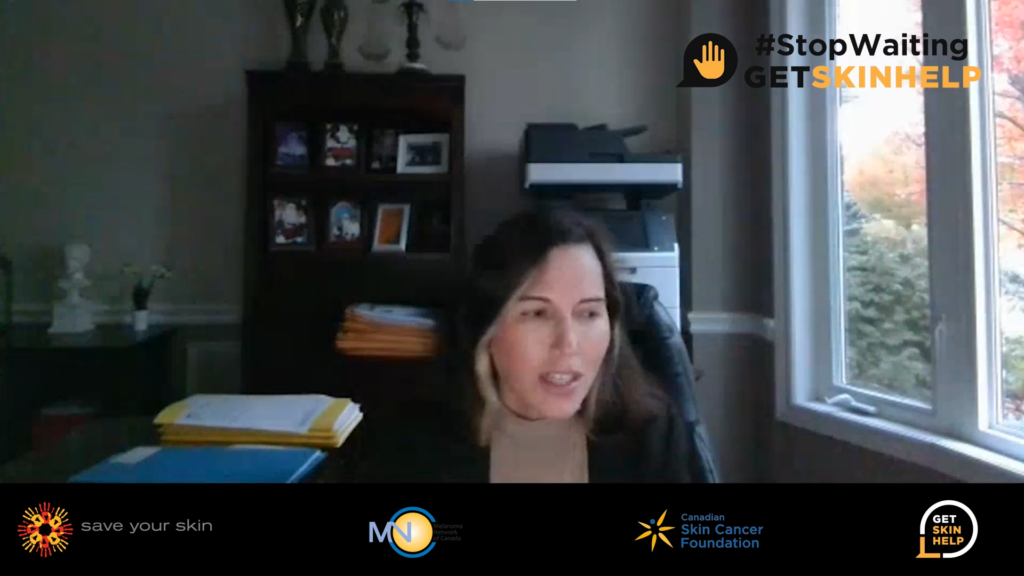 Richard Shares His Journey with Jet Skiing and Lip Problems 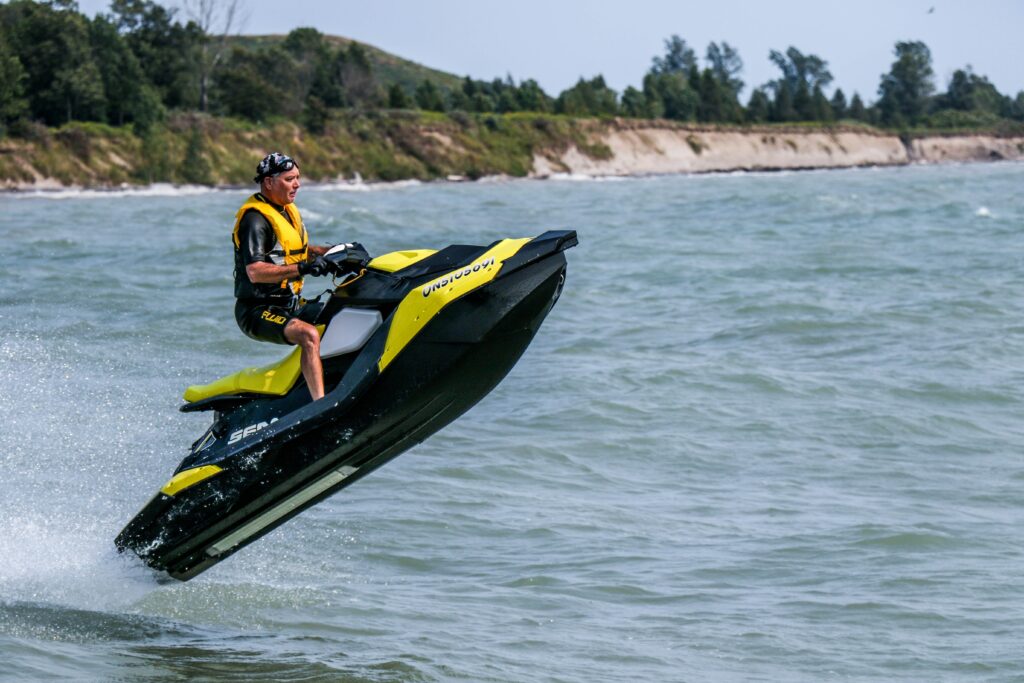 Last week we got an email from Richard Brodlieb, a 70-year-old jet skier who had terribly damaged lips. He visited many different doctors, tried many different treatments, and even had two biopsies done. Nothing worked. 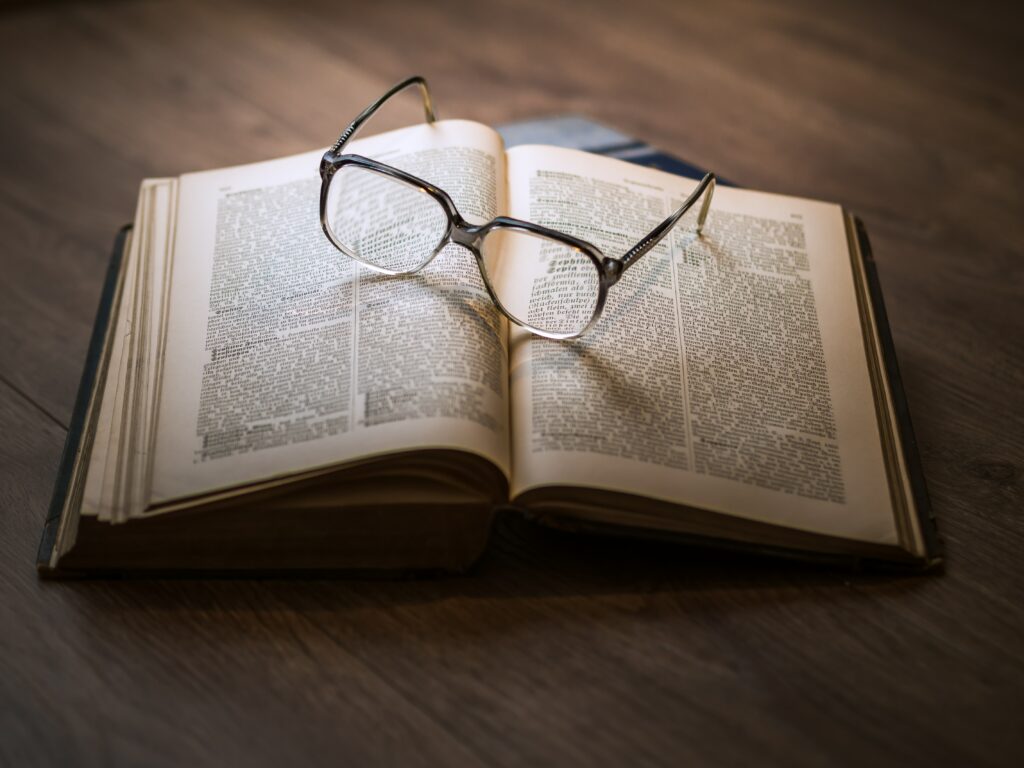 In my rural area of Southern Ontario, there is a scarcity of dermatologists / plastic surgeons, so when I became aware of a rapidly-growing, ugly-looking lesion on my left temple, I began searching for skin specialists over the internet—which is where I discovered you and your team. 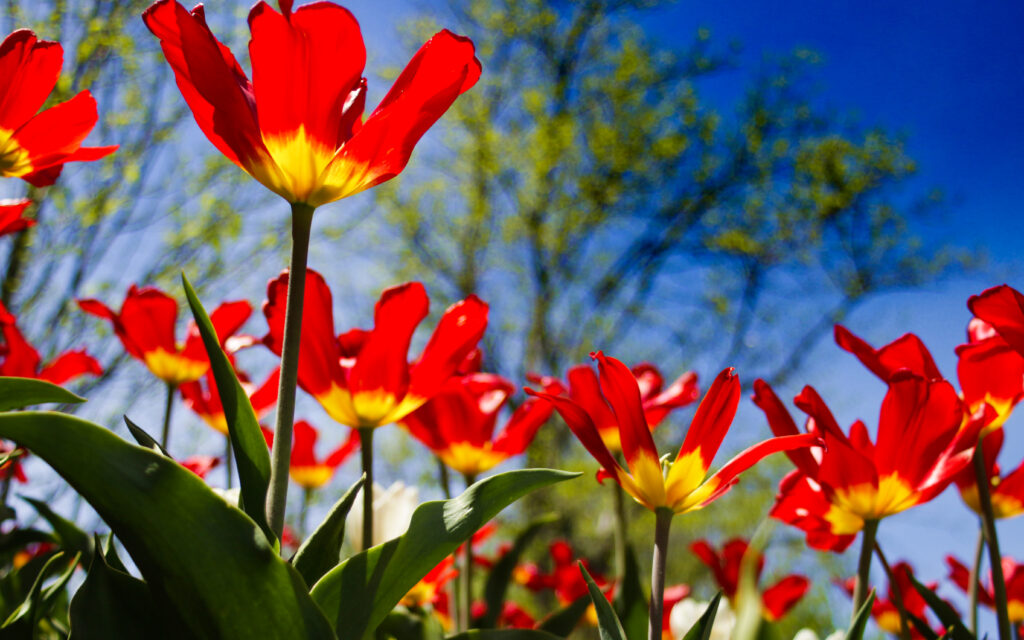 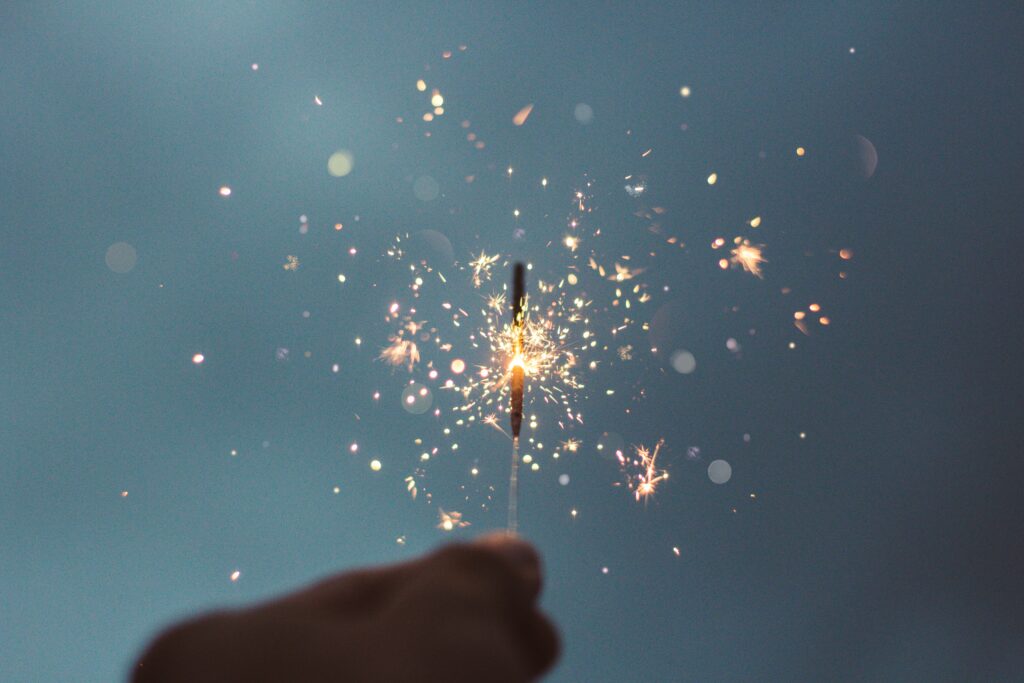 Call it Karma. Call it Divine Intervention. Call it what you will, but on December 15th Maria’s luck kicked into hyperdrive.

For months she let the system control her health, but now that she knew the stakes, she decided to take control of her health. 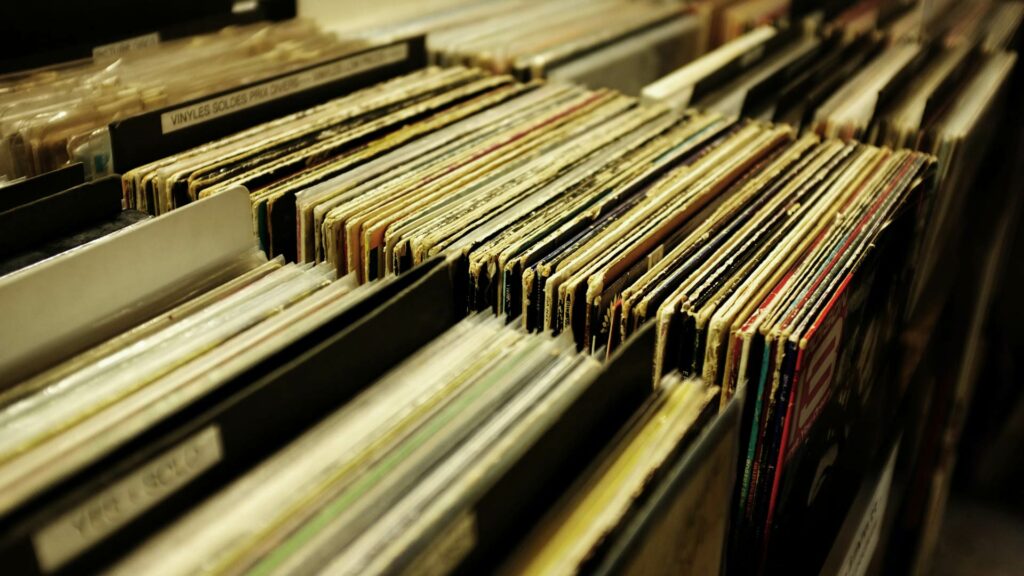 December 3 finally arrived, and Maria is bracing herself to hear the results of her biopsy. 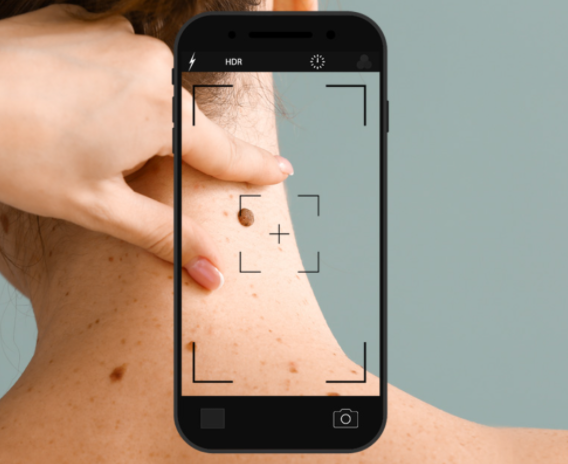 A small sore appeared on the bump. It was dry and featured a crusty gap in the middle. Slowly, alarm bells began to ring. 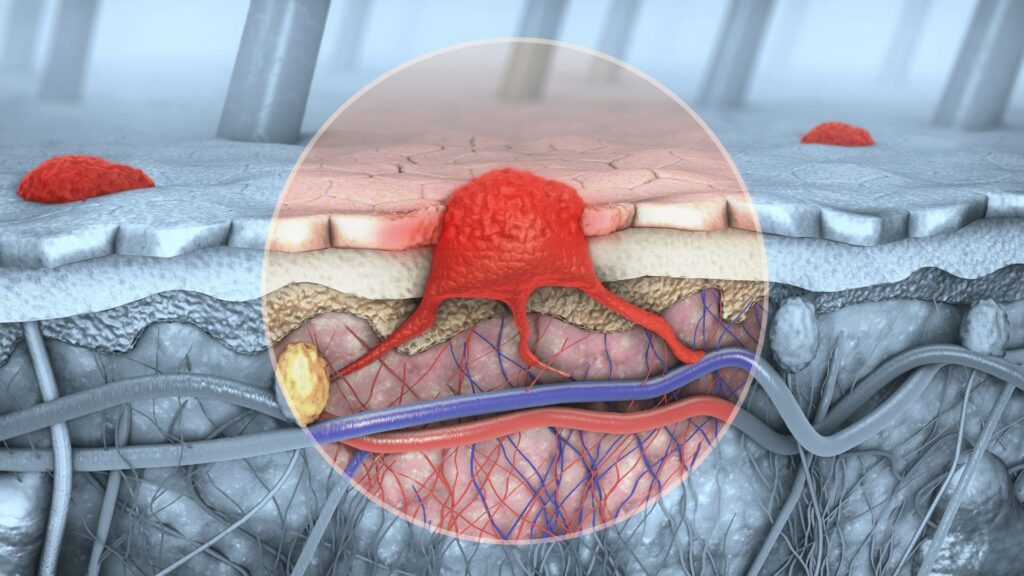 The origin story of any skin cancer diagnosis typically begins like this:

“Hmph. I wonder what that is?” and is usually followed by “Do you think I should get it checked out?” 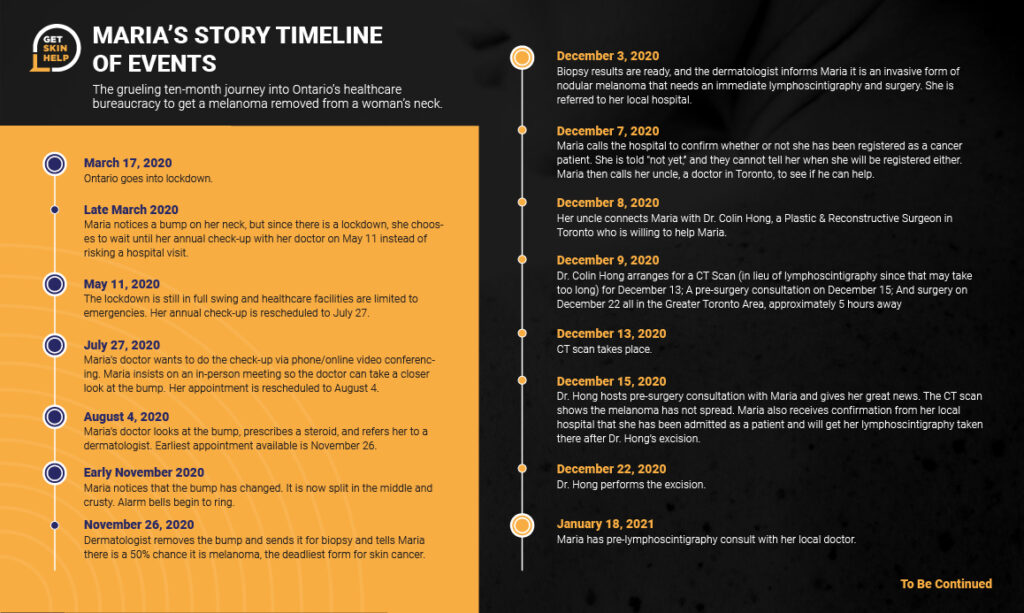 In 2020, Maria was met with a life altering medical diagnosis.